Accumulators usually are installed in hydraulic systems to store energy and to smooth out pulsations. Typically, a hydraulic system with an accumulator can use a smaller pump because the accumulator stores energy from the pump during periods of low demand. This energy is available for instantaneous use, released upon demand at a rate many times greater than what could be supplied by the pump alone.

Accumulators also can act as surge or pulsation absorbers, much as an air dome is used on pulsating piston or rotary pumps. Accumulators will cushion hydraulic hammer, reducing shocks caused by rapid operation or sudden starting and stopping of power cylinders in a hydraulic circuit.
There are four principal types of accumulators: the weight-loaded piston type, diaphragm (or bladder) type, spring type, and the hydro-pneumatic piston type. The weight-loaded type was the first used, but is much larger and heavier for its capacity than the modern piston and bladder types. Both weighted and spring types are infrequently found today. Hydro-pneumatic accumulators. 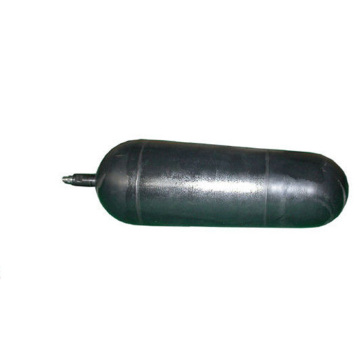 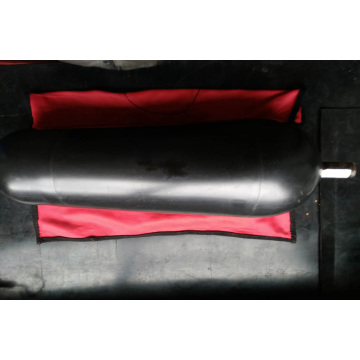